In 2013, Schnitzer Properties purchased its first property in Salt Lake City, the 243,000 square foot Centennial Plaza. The company expanded to Salt Lake City because of the great demographics and the friendly business environment and plans to continue expansion through future acquisitions. Salt Lake City, the capital and the most populous city of the state of Utah, is located at the foot of the Wasatch Mountains and is one of only two urban areas in the Great Basin. Salt Lake is situated in a larger urban area, known as the Wasatch Front, which has a population of 2,328,299.

Half of the U.S. population is located within a two-and-a-half-hour flight from Salt Lake and two major interstate highways, I-15 and I-80, intersect in the city. Salt Lake City enjoys a strong tourist industry, based primarily on outdoor recreation, and hosted the 2002 Winter Olympics. It is considered an industrial banking center of the United States. Salt Lake contains numerous schools and museums, including: the University of Utah, Westminster College, Salt Lake Community College, Eagle Gate College, the Art Institute of Salt Lake City, LDS Business College, the Church History Museum, the Utah Museum of Fine Arts, and the Utah Museum of Natural History. 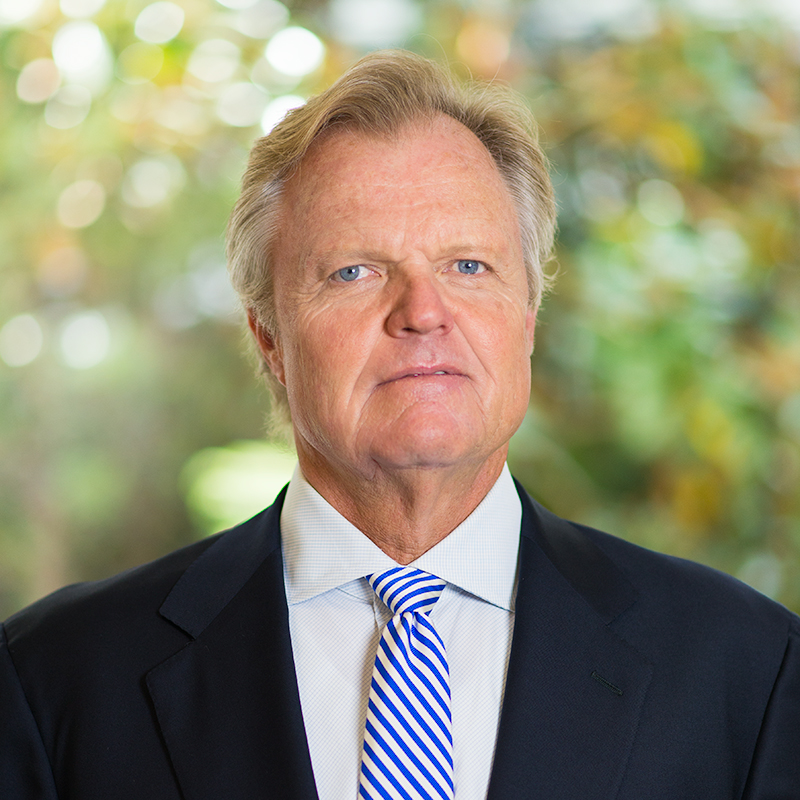 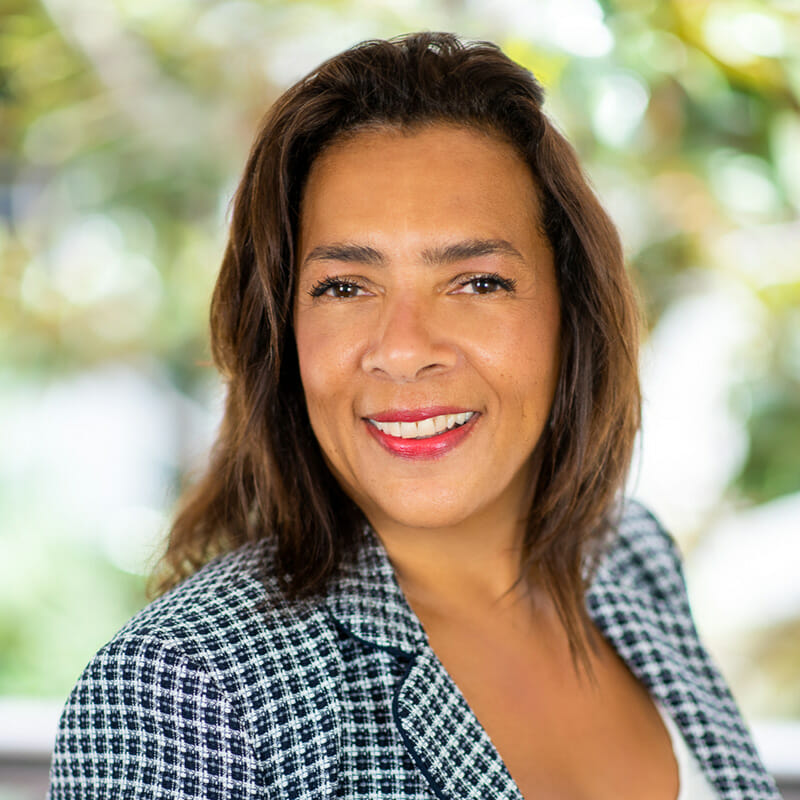 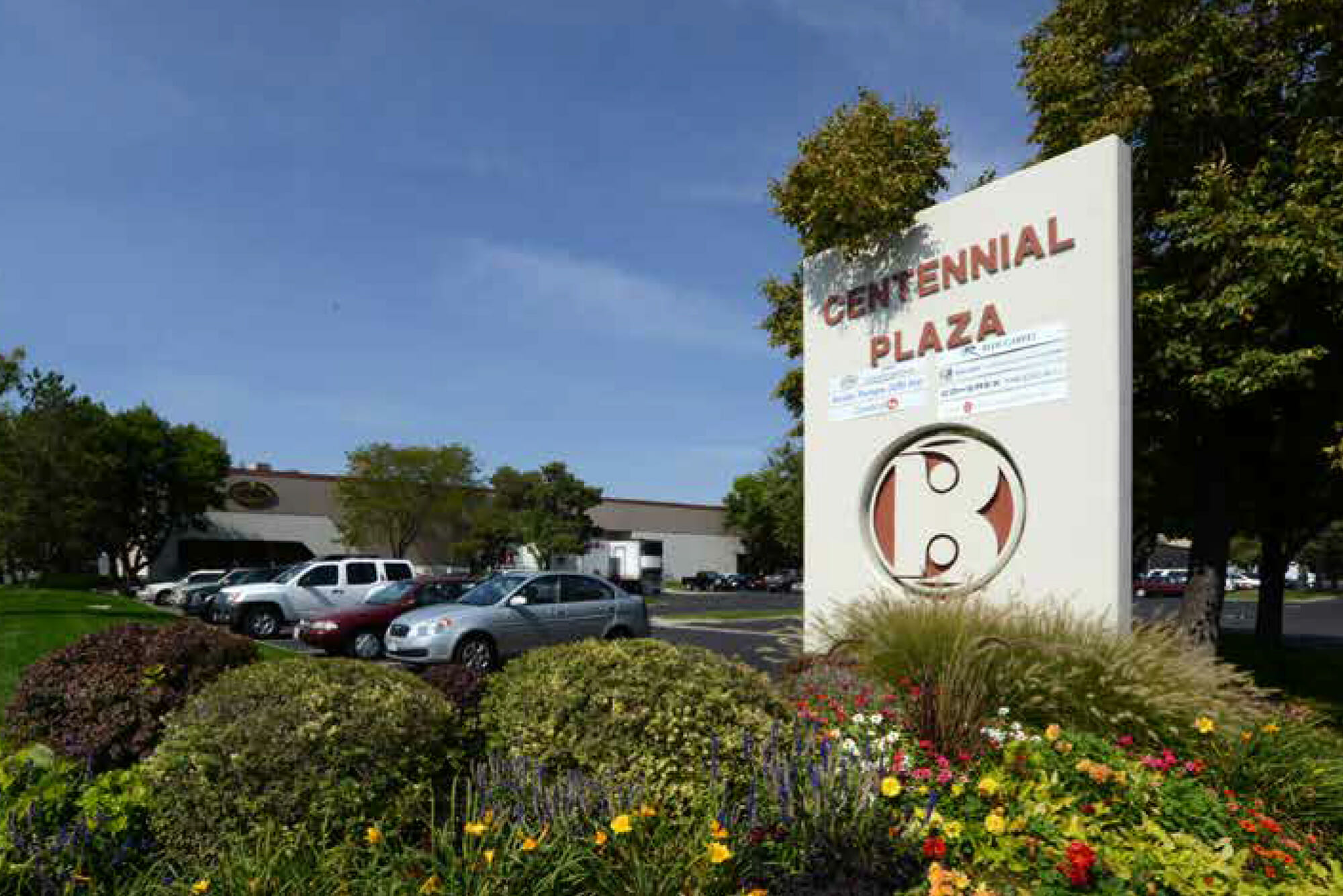 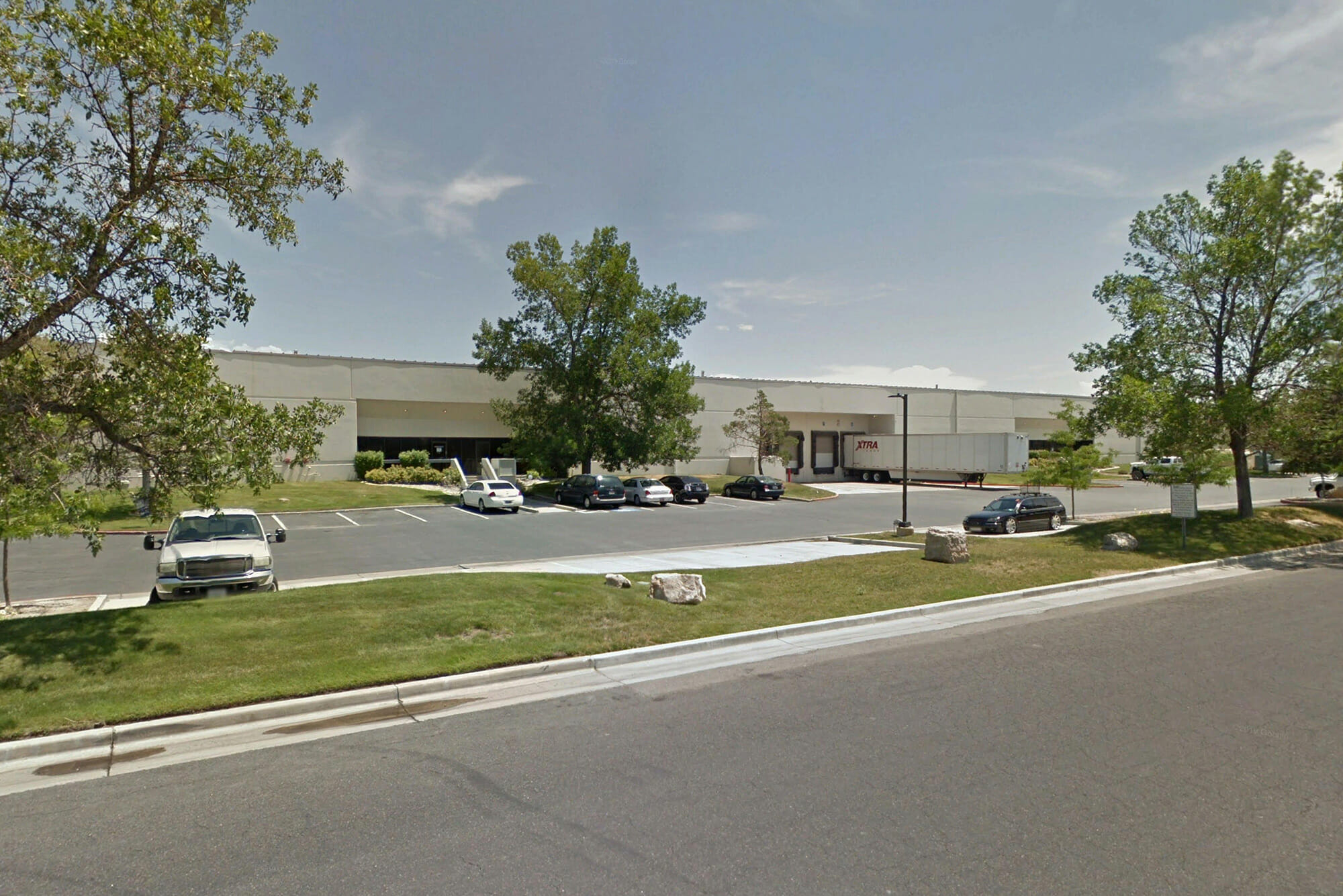